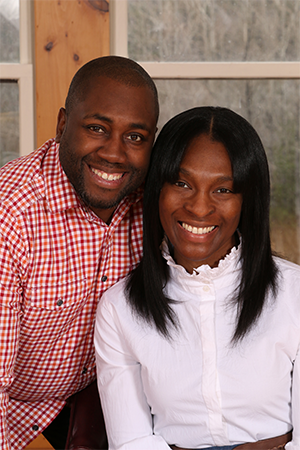 Andre C. Waller gave his heart to Jesus at a very early age. He is a graduate of Oakwood College (B.A. Theology) and was trained in personal evangelism at George King Institute (A.A. in Personal Ministries). He also has a MBA with an Emphasis in Project Management from Jones International University. Evangelist Waller has a deep passion for the work of God and seeks to train more young workers to enter the missionary field, preparing souls to be reaped for glory when Christ returns. He has been employed in several conferences for the Seventh-day Adventist church and has worked in varying capacities in gospel ministry as a literature evangelist, Bible instructor, educator, evangelism coordinator and administrator. He is one of the original founders of Tekoa Missions and presently serving as one of the directors for the Tekoa’s daily operations. The Lord has blessed him with Alpha Waller (his lovely wife) and Nyasiah Channi Waller (daddy’s girl). He enjoys reading, nature, and spending time with his family. 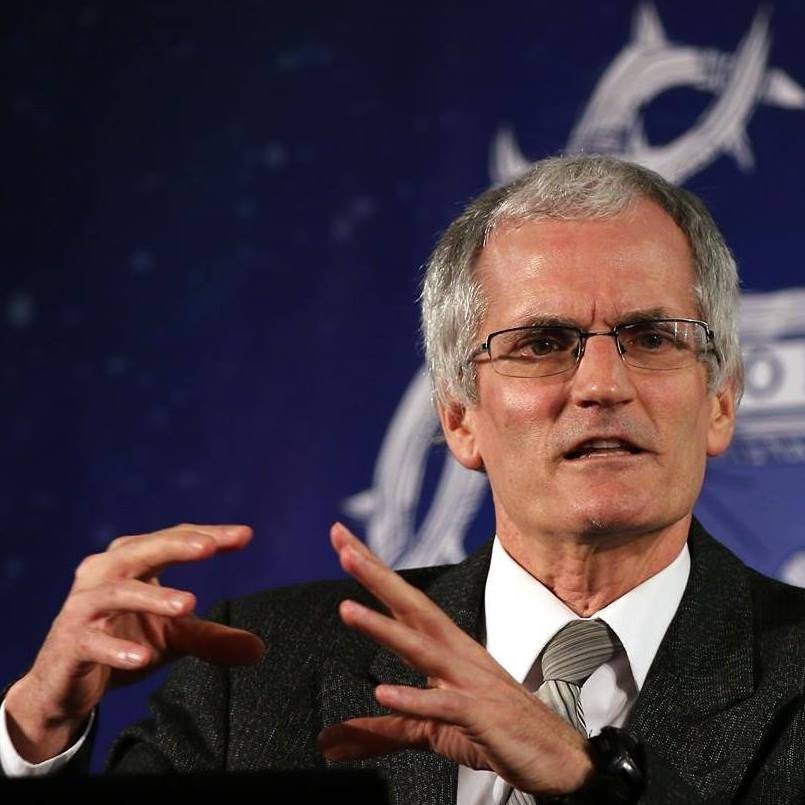 Dave Fielder currently lives in British Columbia, Canada with his wife, Clarissa, and their daughter, Tifona. He spent 20 years as an educator of elementary, secondary, and collegiate classes in various Seventh-day Adventist institutions. As a historian and author, his books, “Hindsight: Seventh-day Adventist History in Essays and Extracts”, “D’Sozo: Reversing the Worst Evil” and “Tremble” came from his appreciation for the lessons of Adventist denominational history and desire to advance the mission of the church of Christ. He also serves as a part-time employee of the British Columbia Conference of Seventh-day Adventists, fostering medical missionary work on the local church level. 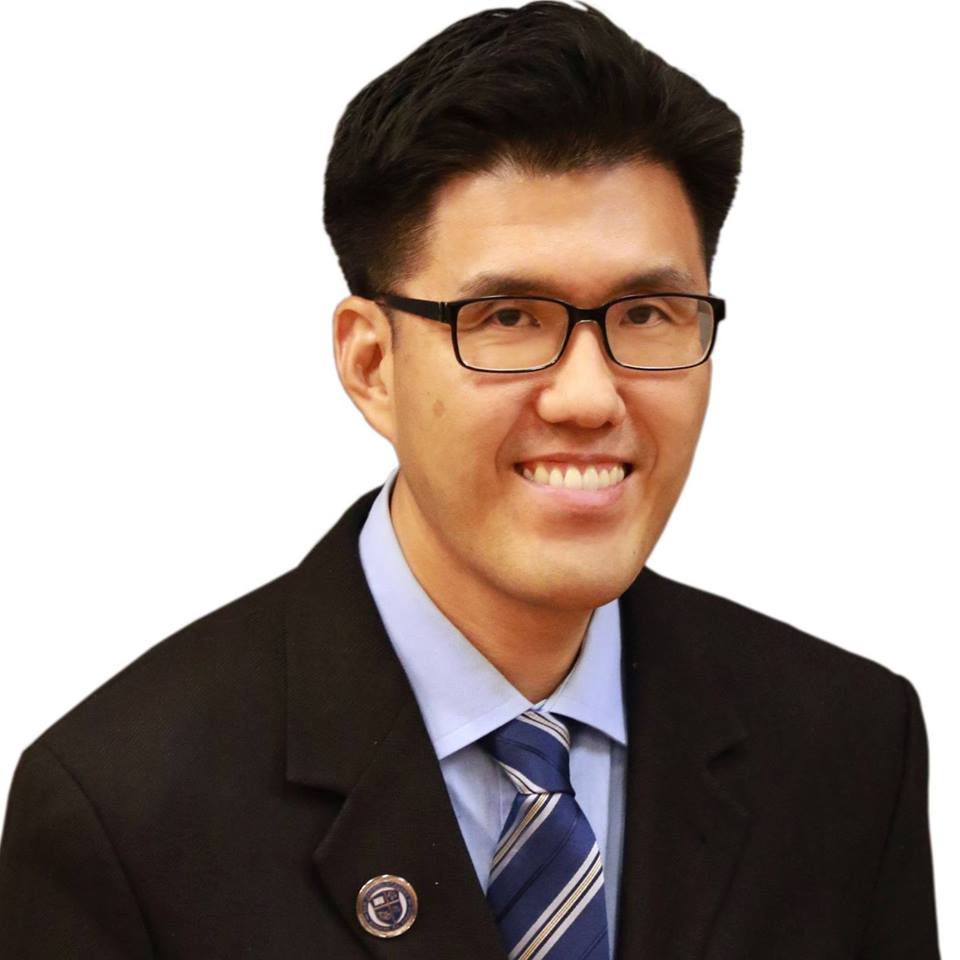 Peter Chung is a History and Government teacher at San Gabriel Academy, a private Christian high school in San Gabriel, California. He also serves as a youth minister and ordained elder for the English ministry at the Cerritos Korean SDA Church. Mr. Chung attended one year at Pepperdine University Law School and has a Masters of Arts (MA) in History from California State University: Fullerton and a Masters in Arts in Teaching (MAT) from La Sierra University. He has a deep interest in history and government.

Kevin Dice, Treasurer at Tekoa Missions, gave his heart to the Lord as a senior finance student at the Pennsylvania State University after stumbling upon an evangelistic series on YouTube. Since that time, he has worked as a Bible worker in California and a Bible teacher at Heritage Academy in Tennessee. Kevin’s great desire is to open other missionary training schools all over the world. He enjoys rock climbing, hiking, and being in nature. 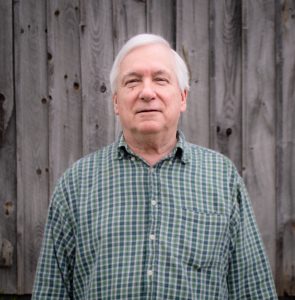 Paul moved to New Hampshire in 2003 from the Northwest. He attended Adventist schools until graduating from Walla Walla College in 1966. After a stint in the US Army, he embarked upon a career of owning and running several convalescent facilities in Oregon, Washington, and Idaho. He earned a Masters Degree in Sports Administration from Ohio University in 1985 and subsequently specialized in game administration and fundraising at Louisiana State University and Southern Louisiana University. His wife, Terry, and their four children moved to Hanover, New Hampshire in 2003. A fellow board member, Kevin Busl, introduced him to Tekoa; he readily joined our search for a new home in the fall of 2014. As President of the Lindgren Foundation for over a decade, Paul has become a loyal Tekoa benefactor in addition to devoting countless volunteer hours assisting in the development of our “outpost”.